Wooduchoose is an online timber Merchant, wood specialist and hardwood supplier offering custom and bespoke timber mouldings and much more. 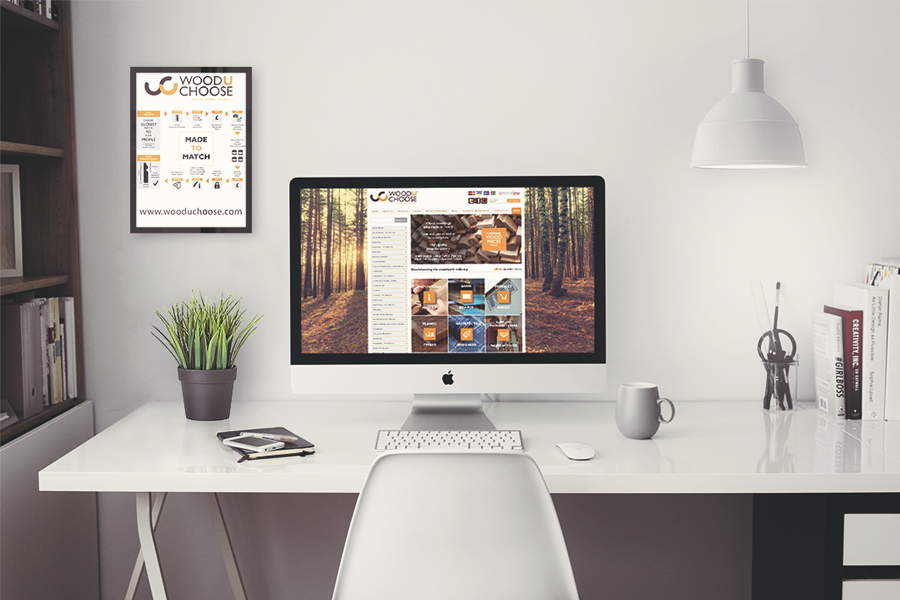 Wooduchoose was founded in 2012 after years of development. Whilst running a successful Joinery company and a separate Construction company (since the early 90s) we came up with the idea to sell timber products online – this initially came from a need to generate more orders after a considerable financial investment into a large piece of machinery.

The concept of selling timber products online was nothing new but there was a difference; we wanted to offer a diverse range of products made from a choice of timber species - offering endless possibilities. In addition many of our customers came to us with the requirement to match existing timber mouldings (as they had often struggled to find someone to produce this for them) – this triggered more ideas.

We initially launched an online shop for mouldings, in numerous timber species, as pilot in 2005. This was a ‘bolt on’ to our existing Joinery company website. Although this proved successful, in terms of the vast number of enquiries, getting the price right and being able to produce the quantities proved difficult for a small joinery company. Due to the huge demand the method of pricing and production needed to be reviewed. Some years, blood, sweat and tears later; Wooduchoose, as a concept, was born and officially registered as an independent company in May of 2012. The complex system of pricing and automation was then developed to produce this website.

With vast experience in construction as well as the joinery manufacturing industry; we know how things work in terms of product specification, procurement, manufacturing and installation.

With official website launch in 2015 - this amounted to nearly 10 years of development from concept to completion.

Back to all articles